This homemade coconut yogurt is delicious and way easier to make than I thought!

Yogurt is one of the foods I missed the most when turning vegan! I do hear that quite often from people. Yogurt and cheese seem to have such a specific taste and mouthfeel which makes them addictive and hard to give up. A bowl of yogurt with crunchy ( sugar and fat loaded ) granola used to be my favorite breakfast and snack a long time ago. So glad I discovered that yogurt and granola both can be made without all the nasty stuff and I can enjoy it without guilt! No hormones, no sugar, no gluten or lactose. Just yummy creamy goodness, alkalizing and rich in healthy fats.

You will be needing one or two young coconuts, not the brown ones. You will be needing 1 cup of coconut meat, in my case I got it out of one pretty nut. The amount of meat may vary. Younger coconuts have softer insides and more water, a little bit older have more and a bit harder white parts and less water.

You will also be needing a cleaver to crack open the top of the shell. A sieve to pour the coconut water through, 2 probiotic capsules and a few hours to get the gut friendly bacteria working.

It is actually quite easy to make. Opening a coconut might be scary at first but after the first one you will see that it is much easier than you would think. First you can clean off the outside of the pointed top of the nut with a knife to get to the actual nut. Usually it would take about 2 or 3 well placed strokes to crack it open. As soon as there is a gap I tend to open it further with my hands so I will not spoil any of the water over my counter top. You can pour the water through a sieve and scrape the inside out with a spoon.

Sometimes a bit of the inside can get stuck to the white parts. I just cut these hard shell and fibery parts off with a knife and place the beautiful soft meat in a bowl with some water until further use.

The white meat can be blended with some of the coconut water. This makes a base for a great smoothie or pudding. For the Chia Coconut Pudding I used 1/2 cup coconut meat and 1/2 cup coconut water and blended it until smooth and creamy. I added 1 Tbsp. chia seeds, chia firms it up and adds omega 3, also some vanilla powder or essence and  1 Tbsp. cacao nibs.

For the yogurt I used 1 cup of  coconut with 1/2 cup of coconut water. When soft and creamy I added the content of 2 probiotic capsules and blended it shortly. I poured the yogurt in a bowl, you can also use a glass jar, and covered it with a cotton cloth so it still can breath. You can also add a few Tbsp. of yogurt instead of the probiotics to get the fermentation going.

I used the dehydrator at 90 or 100F to get it to a nice temperature and the fermenting process.  This is not necessary, it depends on the season or where you live. In the winter it also can be placed near a heater.

After about 8 hours I give it a taste and if it starts to taste a little sour like yogurt I let it ferment in a sheltered dark place in my kitchen, usually in a cupboard. This total fermentation can take up to 24 hours. Just keep tasting every few hours. Once finished, I add a tablespoon lemon juice and a pinch of pink salt and place it in the refrigerator.

So good with granola!

ps. Always use a clean spoon, no double dipping! The yogurt should never taste or look slimy.

One of my favorite breakfasts is replaced with this healthy, lovely and light variation. I actually love and enjoy this even more because I know and feel that it is nourishing and free of guilt.

Coconut yogurt topped with crunchy raw granola made of sprouted buckwheat, flavored with cinnamon, coconut oil and a little bit of stevia. I dehydrated it until crunchy, about 16 hours. This can also be done in a regular oven, that way it wont be raw. Or dehydrated in the oven at the lowest setting..

If you would like to save this recipe you can pin the picture below to your Pinterest board, 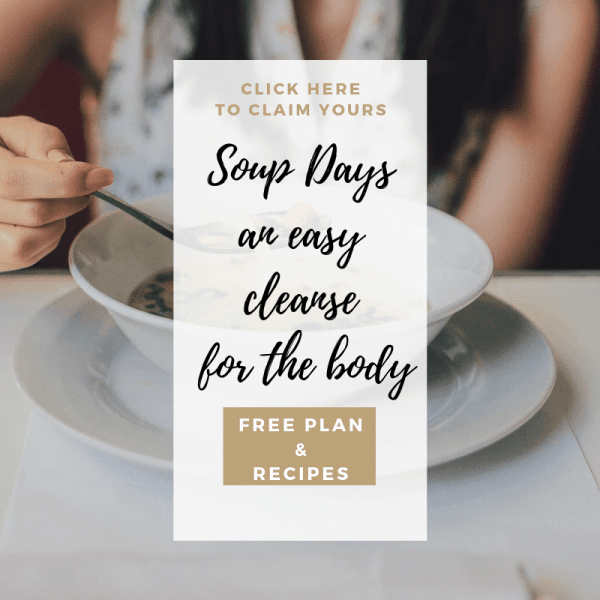 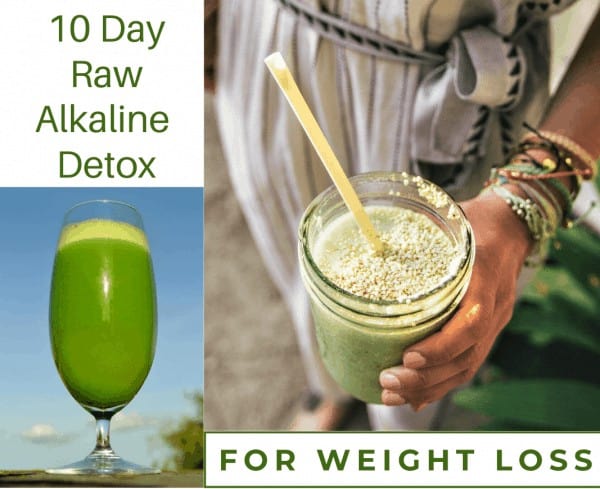 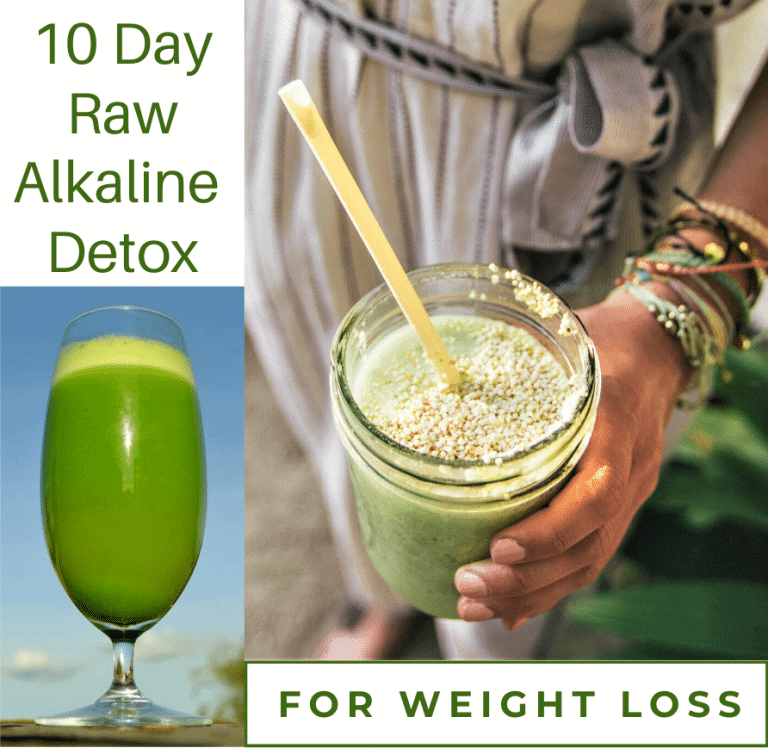