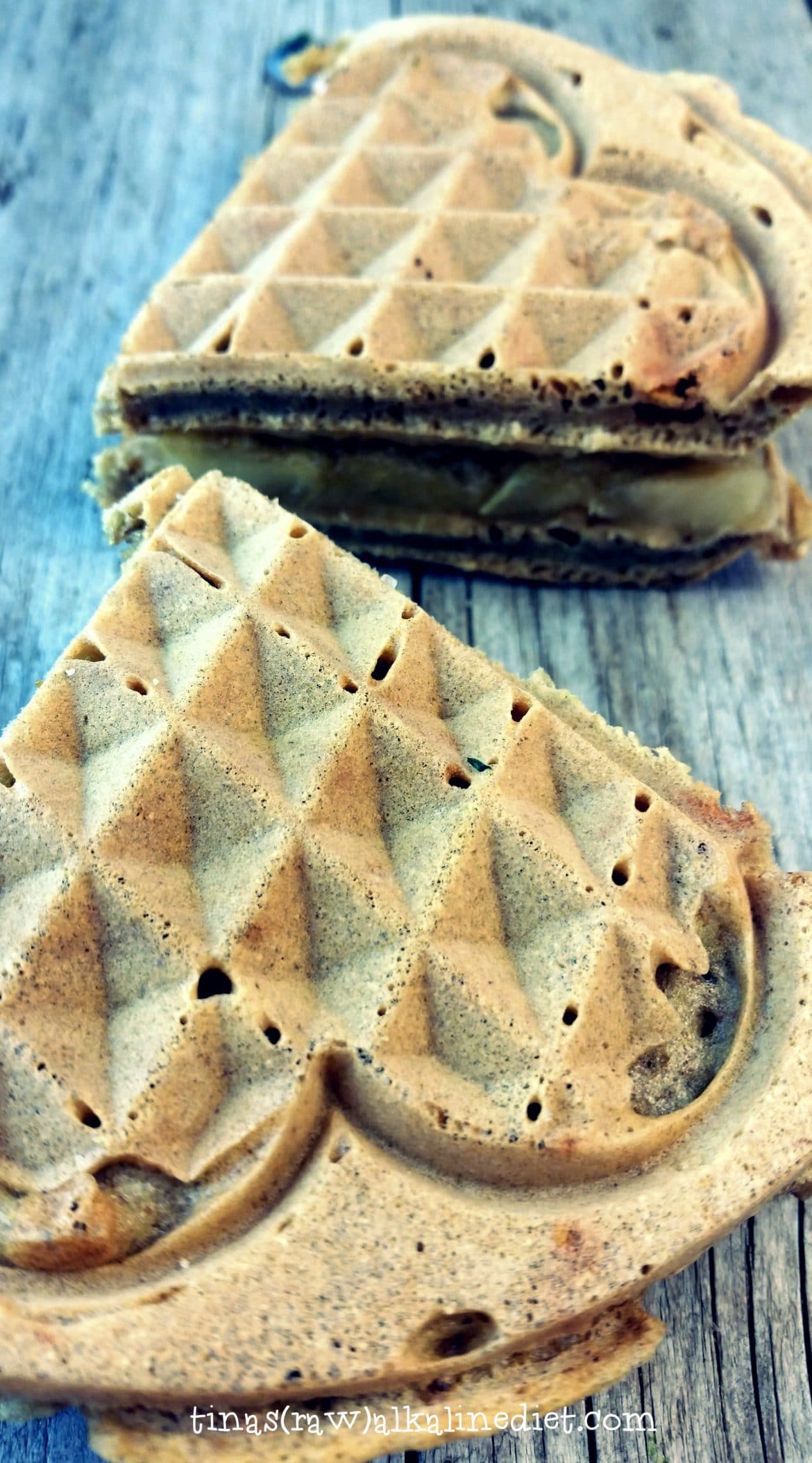 Waffles are among one of the things people assume they have to stop eating when following a healthy and balanced lifestyle. True it is better to quit eating the store bought varieties loaded with all kinds of things you don’t need or want. But … gluten free waffles are so easy to make and can be enjoyed guilt free when using the right ingredients. So important to know that a healthy diet should be fun or else it can be a challenge to keep it up. These waffles are gluten- oil- and sugar free, rich in protein and nutrients like magnesium, manganese, copper, phosphorus and fiber due to the oats and seeds used.

A perfect treat for the weekend but also great to freeze or to take along as a snack. My boys love them with homemade applesauce, that is what I used to fill these.

I have been experimenting for a while now with making my own gluten free flour blend. I find that the store bought kind always has a lot of ingredients added which I prefer not to use like corn flour, white rice flour, potato starch, sugar, sweeteners, regular baking powder and/or table salt.

For these waffles I made a combination of the following ingredients,

You can make a bigger batch of this gluten free four blend so you have it ready when needed. Store in an airtight container or jar. You can also buy a gluten free flour blend, this one is without binders. 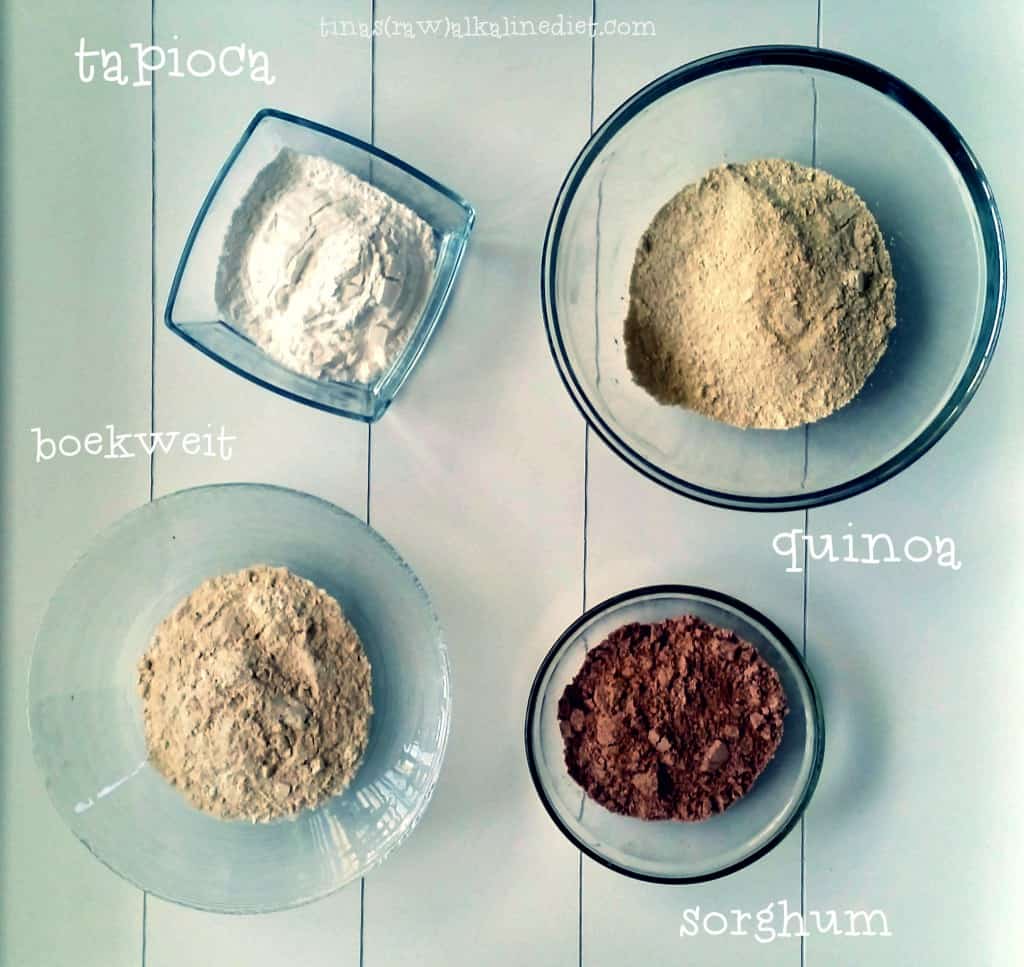 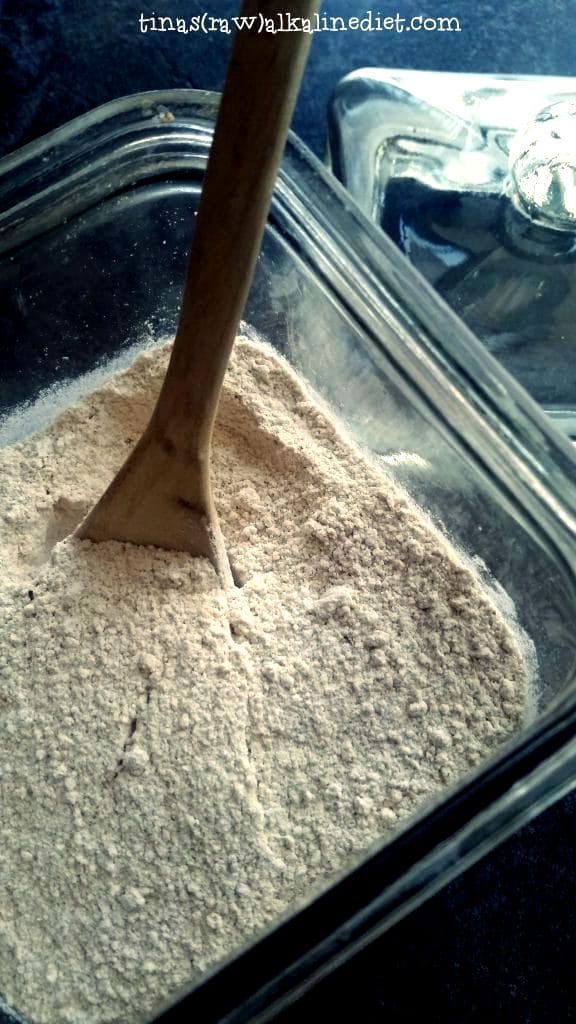 I have an ancient waffle iron I got from my mother in law and it still works just fine. There are gorgeous irons around and I am thinking of getting for my boys do love their waffles! These new ones make them big, square and thick, a decent size waffles! My old one makes hearts  … also fun. 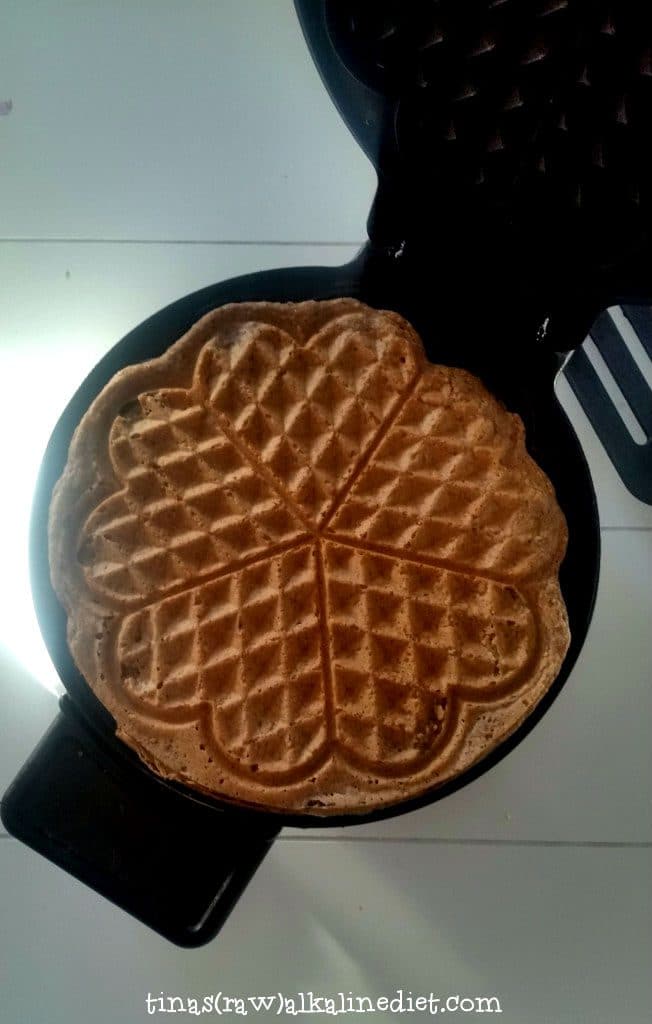 Heat the waffle iron and bake them  until light brown and crunchy on the outside. Mine takes about 5 to 6 minutes to get them golden brown. I do add a little spritz of coconut oil to assure that they come out of the form nicely. 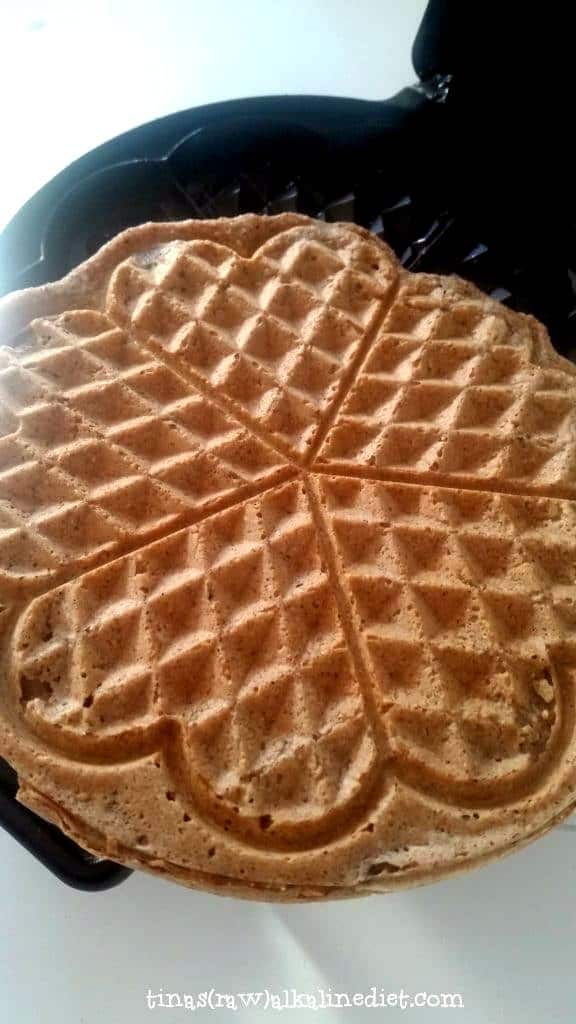 I don’t stack them up when ready to keep it crisp on the outside. I usually heat my oven to a low temperature and lay them flat next to each other until all the waffles are baked. 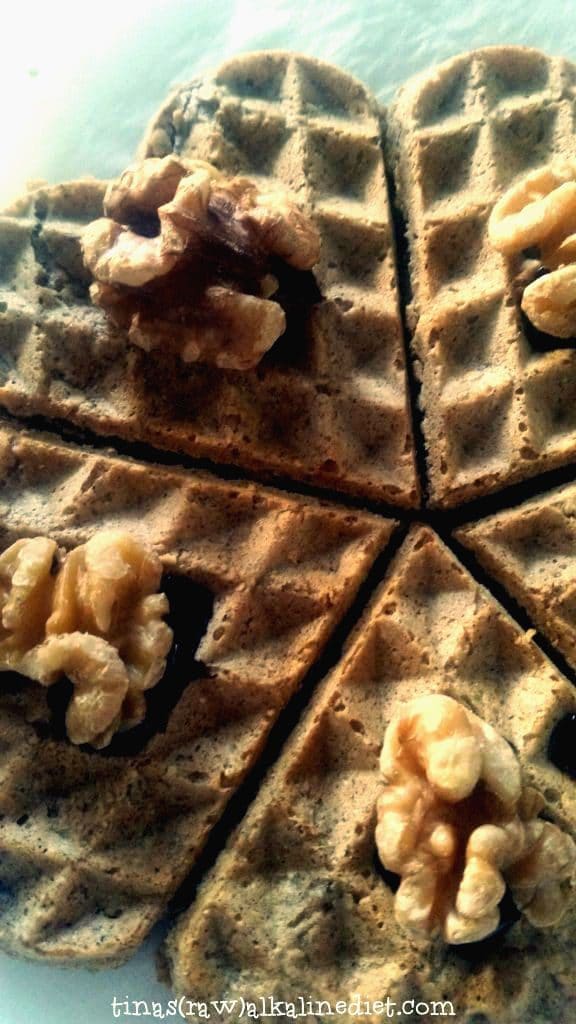 You can enjoy them with whatever you prefer, like applesauce, maple syrup or home made raw raspberry jam. It also can be turned into a dessert by drizzling them or dipping them in melted chocolate. Also great with ice cream … 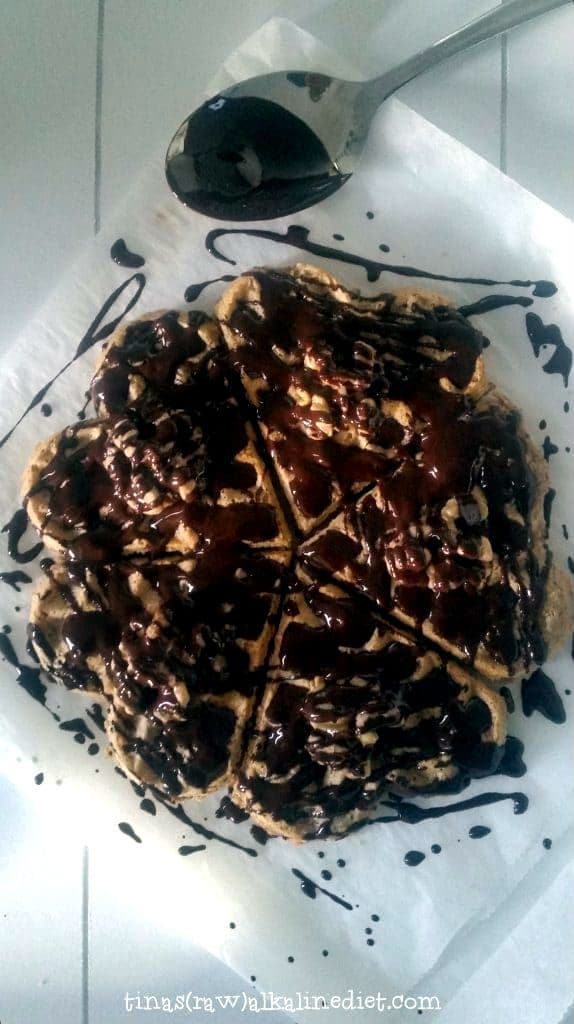 I “glued” a half of a walnut on each heart with some melted chocolate and drizzled some of of the chocolate on it. They can also be dipped in chocolate and then dipped in dried shredded coconut for an extra layer of yumminess! 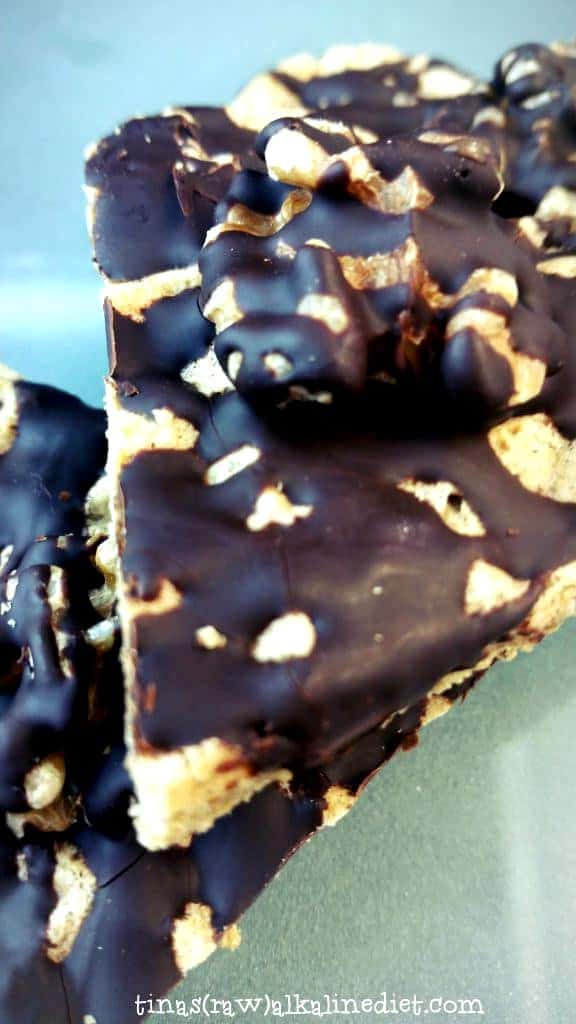 Wishing you a wonderful weekend, may be with waffles and spelt buckwheat pancakes for brunch … For some gluten free baking check out this delicious super easy Multigrain Bread I baked.

Let me know how it turned out! If you would like to save this recipe you can pin the picture below to your Pinterest board, 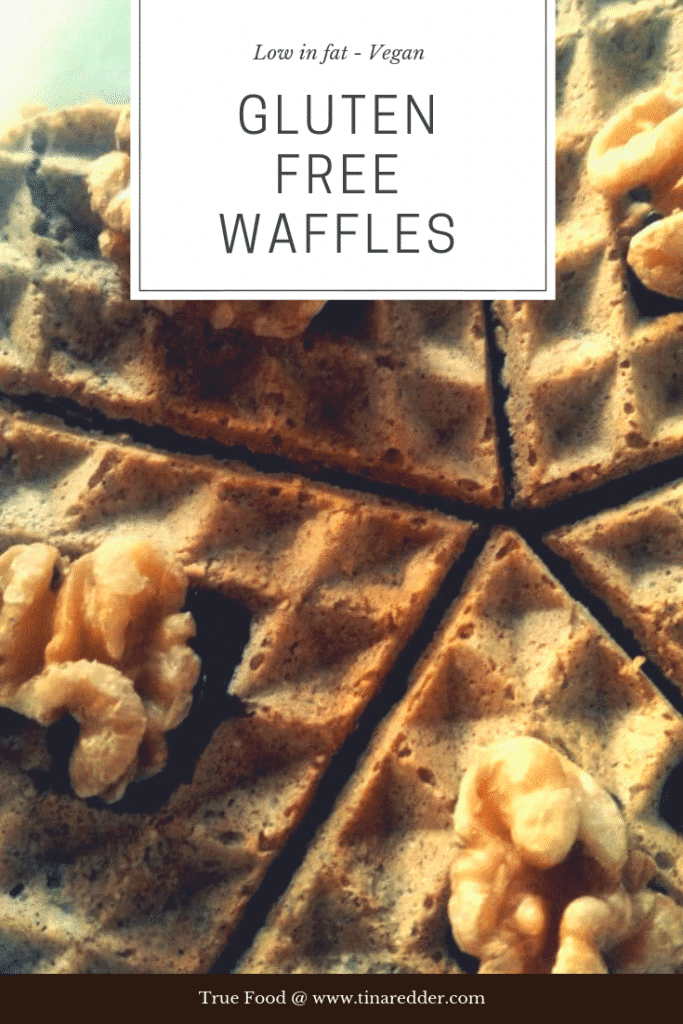 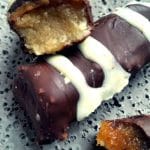 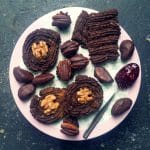 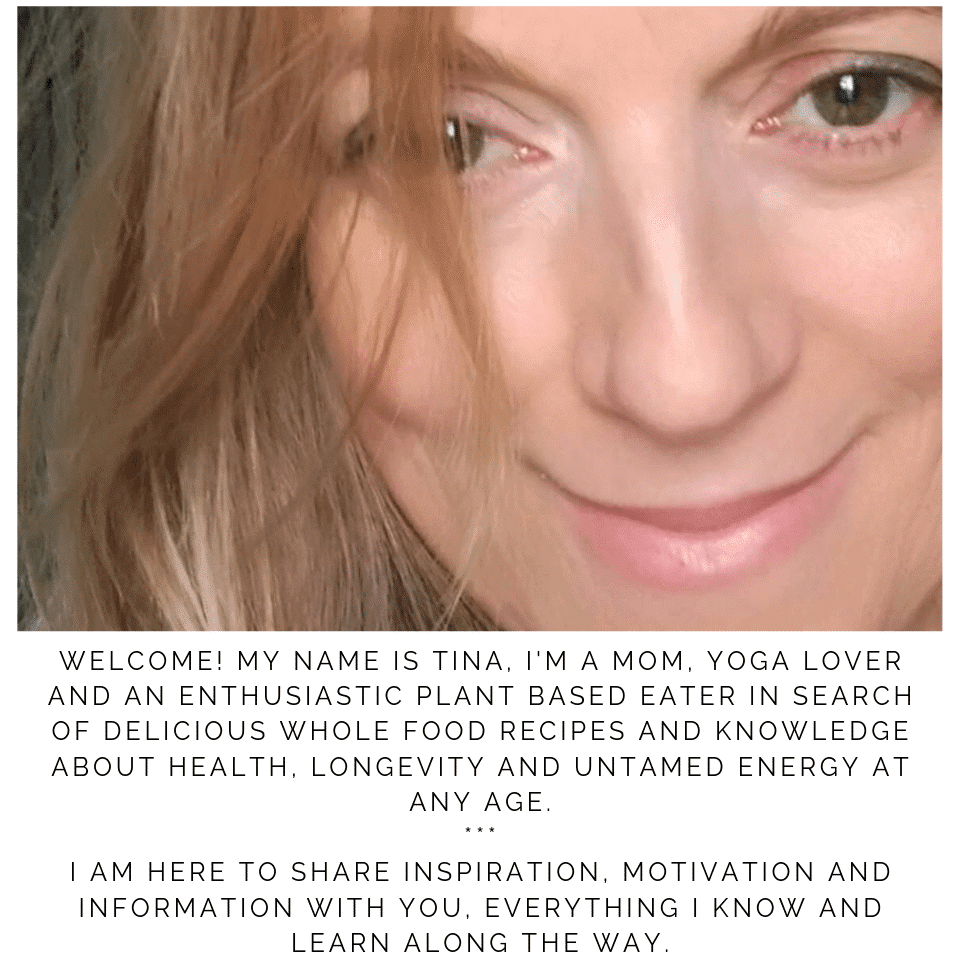 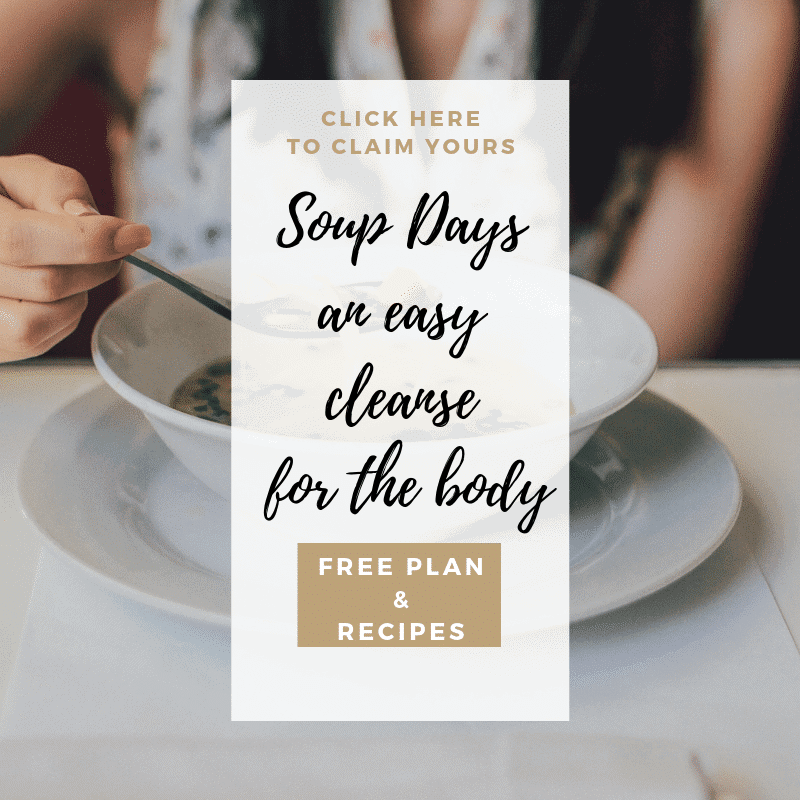 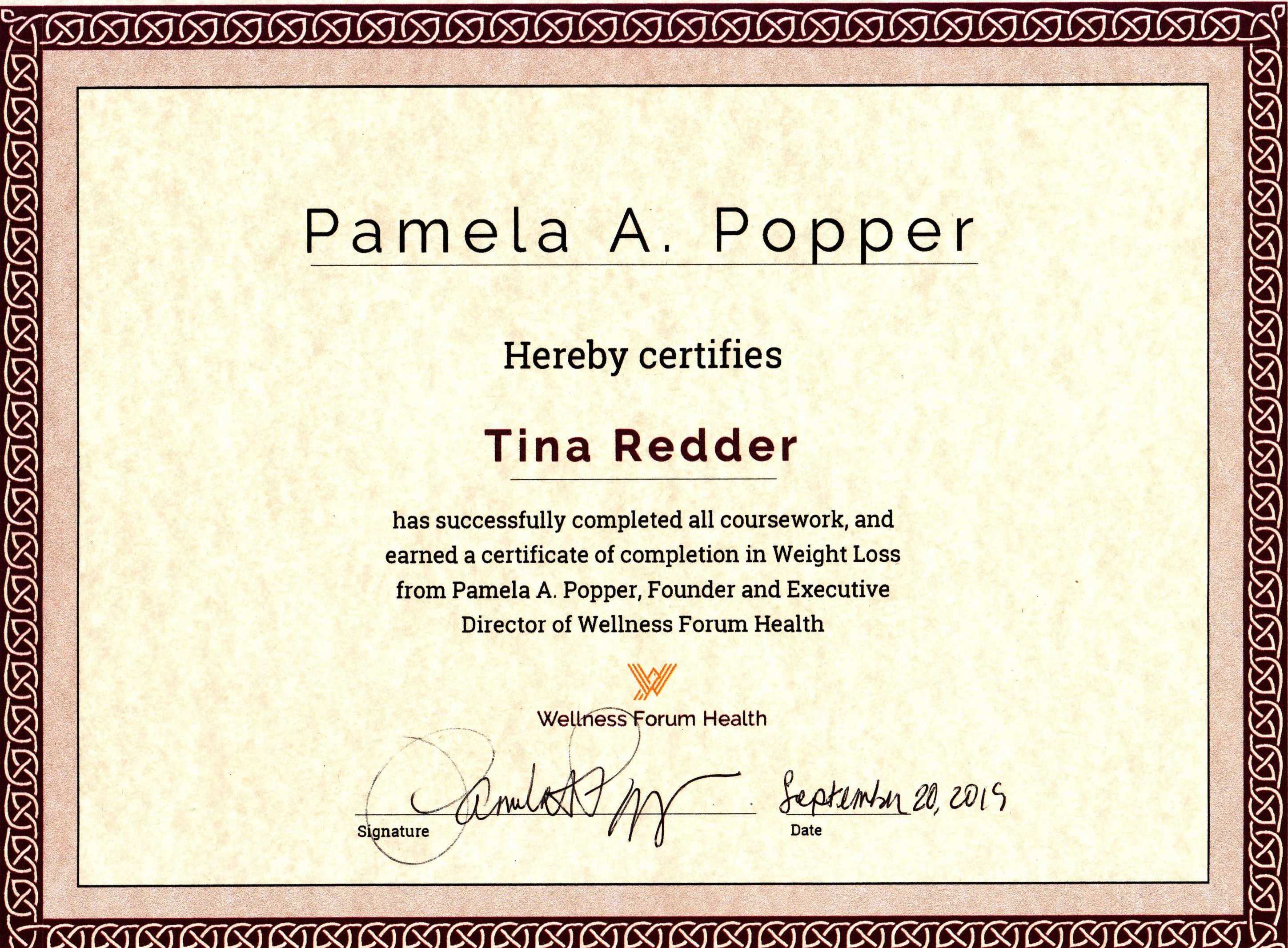 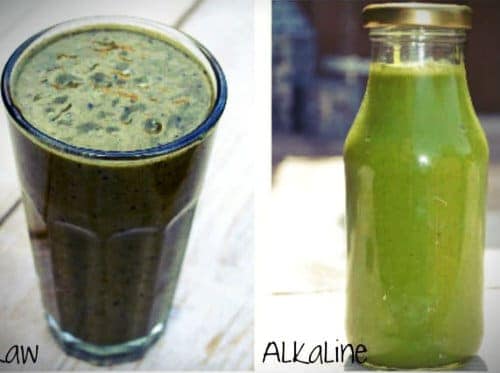 Join me for a 10 day Raw Alkaline Detox! Also for newbies, are you in!?
Click on the picture for more info ... 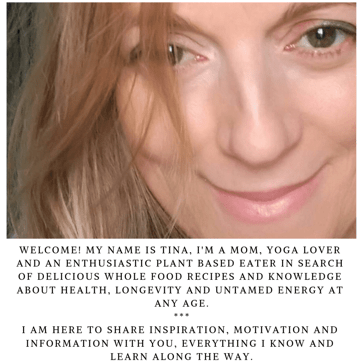 Join my newsletter and get "Soup Days, an easy cleanse for the body" delivered in your mailbox for FREE
Click on the picture above ...